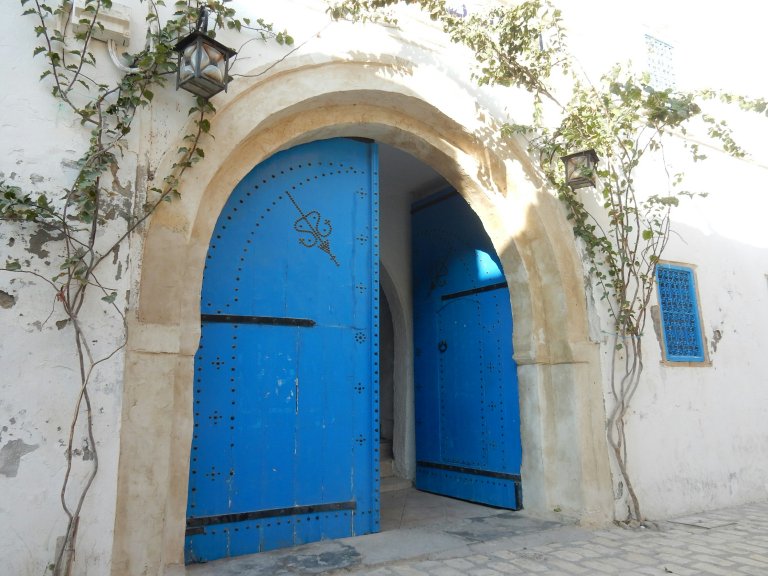 Today I had a former fellow Methodist congregant ask me about Islam, sharia, and hadith. There are a lot of sources for such information, and I’m thankful that he asked me. Here is my response:

“To get you started, I will begin by considering hadith. First, hadith is trickier than the Qur’an, because it is not in one collection like the Qur’an and because of the line of authority associated with it. The word hadith in Arabic literally means narrative or report and so refers to the actions and sayings of Prophet Muhammad. These “reports” then begin with a line of authority. So if you’re reading a hadith, it will begin with something like “according to this person, who heard it from this person, who heard it from this person, who was a companion to the prophet, Prophet Muhammad…” For me, this line of authority was very distracting, so I ended up just skipping ahead. These threads of authority, however, are super important for scholars of hadith, as there is (of course) much written about Muhammad that is not considered authoritative. For example, there are a lot of stories that are attributed to Muhammad that are probably just stories that someone was trying to make important, but that did not actually happen. Sorting these stories out could be likened to the many gospels written about Jesus that did not make it into the New Testament.

“Second, sharia is also tricky, because the term itself has been co-opted by anti-Muslim media, politicians, etc. There is a small, but well-funded and growing, group of people who are making it their business to propagate anti-Muslim/anti-Islam rhetoric, action, and law. When considering sharia, there are several key terms to identify in addition to sharia, there’s also fiqh and fatwas. Sharia is an Arabic word that can be translated as a path to be followed. It is a set of Islamic laws that were put together in the 8th century (I believe) and are considered by many Muslims to be divinely inspired. Many folks have painted a picture of sharia law as something dark and barbaric, but the sources of sharia are the Qur’an and hadith, and they cover one’s personal life of worship, commercial dealings, marriage, and penal laws. (think 10 commandments, not apples to apples in law, but in the way some Jews and Christians might think and relate to “God’s laws” in the Hebrew bible) Fiqh is interpretation of sharia (think denominations and preachers and congregants who have widely varying interpretations of text, or even think Jesus’ interpretation of an “eye for an eye”), and fatwas are rulings or legal opinions made by Islamic jurists (think pharisees, denominational bodies, the papacy.)

“Of course, all of this is grossly simplified, but I hope it gives you a start in unpacking some very complex topics. One of the most important things to remember is that when considering another person’s religious tradition is that religions and adherents of these traditions are rich and varied. Islam is not monolithic, just as Christianity is not. There are more than a billion Muslims in the world, so there are a billion ways of understanding the tradition. Another thing to remember is that it is unfair to compare the best of your tradition with the worst of someone elses. And, finally, when engaging interreligiously, I always do my best to “leave room for holy envy.” I hope this helps to get you started in your study, and I’m happy to have these conversations.”

If there is anyone reading this blog, I hope you’ll seek more information from trusted sources too.